THE Australian Grains Genebank (AGG) has added another feather to its bow with the opening of a new quarantine facility.

The Victorian Minister for Agriculture Mary-Anne Thomas officially opened the Post Entry Quarantine (PEQ) facility at the Horsham-based gene bank, one of Australia’s major repositories for crop seed, on Wednesday.

The AGG is a joint project between the Victorian government and the Grains Research and Development Corporation which both contributed $2 million to the PEQ facility.

Funds were used to build a 400 square metre… 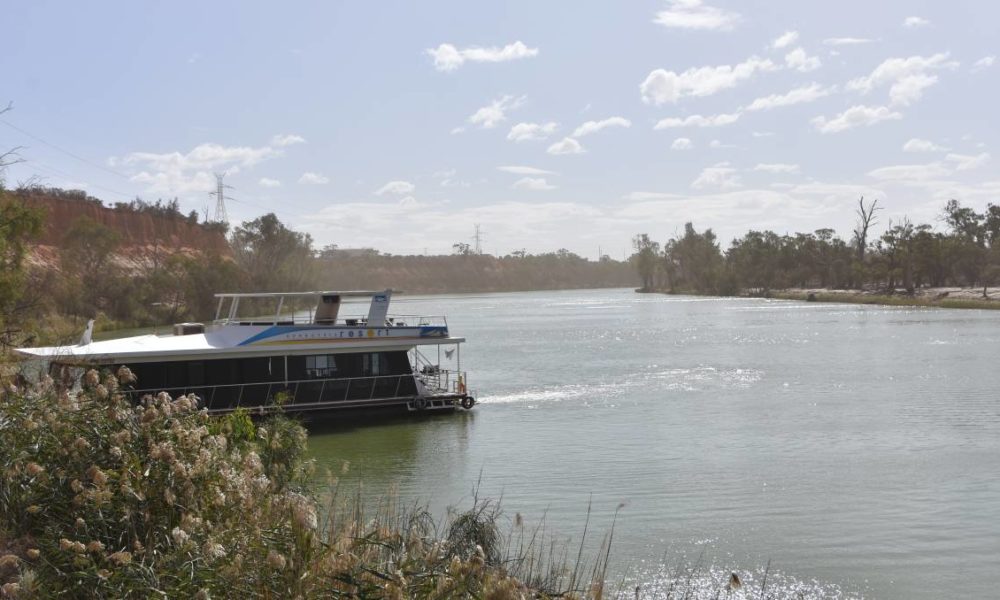