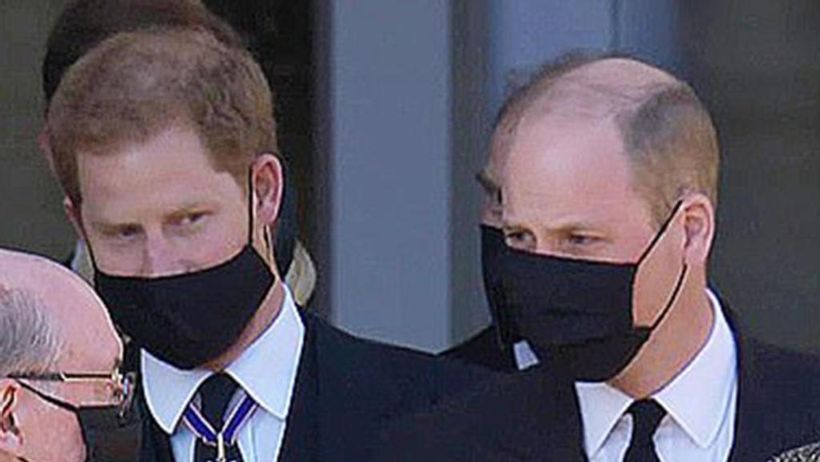 Paul Burrell has claimed Prince Harry will be feeling “painful emotions” as he returns to the US after Prince Philip’s funeral.
The British royal moved to the United States last year with his wife Meghan, Duchess of Sussex, and he flew home last week to attend his grandfather’s memorial following his passing at the age of 99.
Burrell who was butler to Harry’s late mother Princess Diana and helped raise the young prince and his older brother Prince William explained how seeing his family again after… 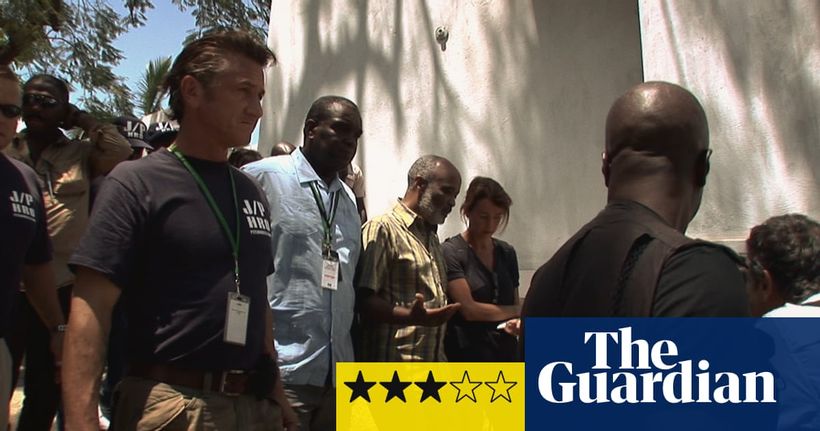 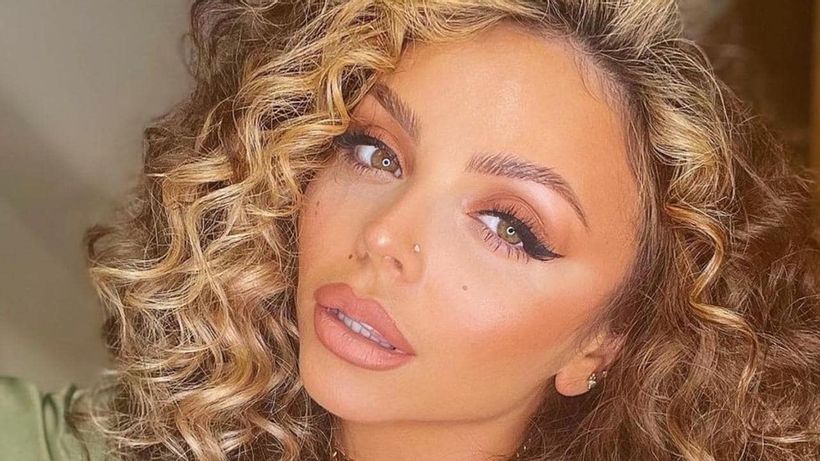