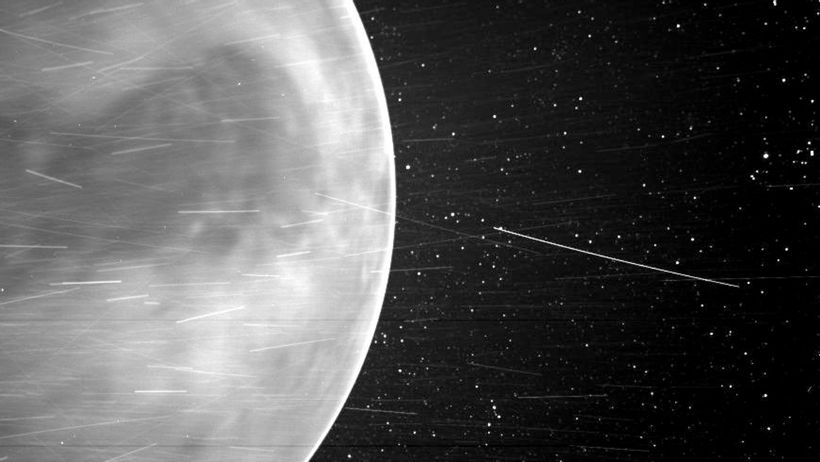 On its latest flyby of Venus, NASA’s Parker Solar Probe once again swung by the second planet from the Sun for its yearly gravity boost. On this routine flyby, something unexpected happened: the probe detected natural radio emissions. Now, researchers at the space agency say the emissions are from Venus’ atmosphere. And that the atmosphere itself is changing in “puzzling” ways in response to the Sun’s 11-year-long solar cycle.
NASA recently announced the solar probe’s detection of the Venusian atmosphere….

The US is tracking an uncontrolled Chinese rocket traveling at 18,000 miles an hour that is due to crash-land around May 8 – Business Insider Australia 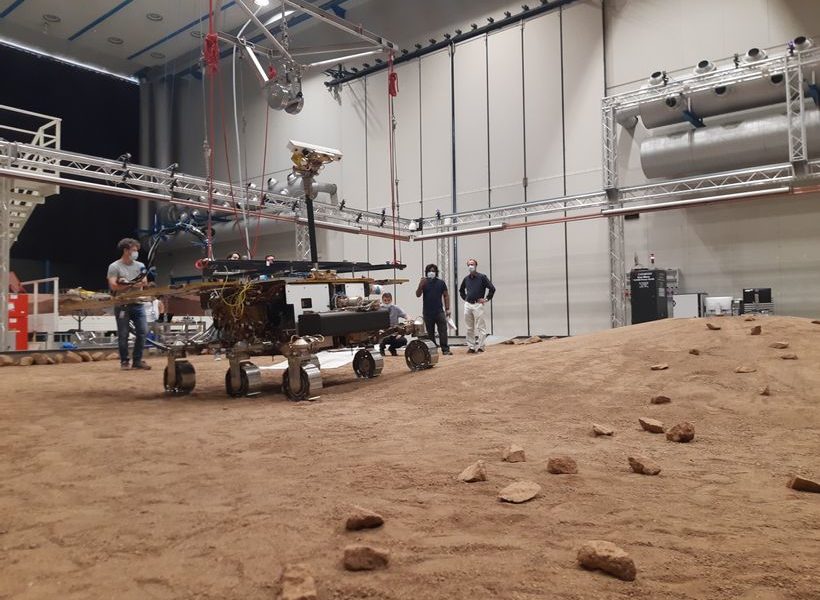