The NSW government has paid $100 million to put a stop to coal mining on prime agricultural land on the Liverpool Plains in the state’s north-west.

The government has paid Chinese company Shenhua $100 million to withdraw its lease application for the Watermark open cut mine at Breeza near Gunnedah.

The Liverpool Plains boasts some of the best agricultural land in Australia and is considered the national food bowl. 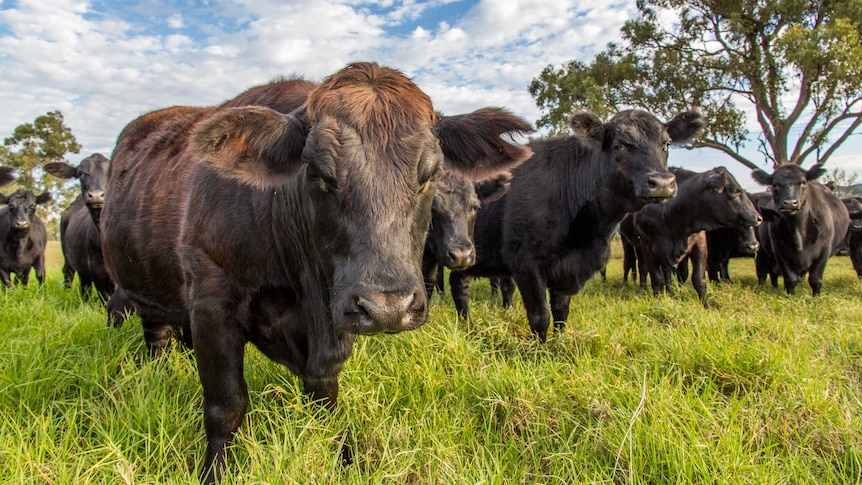 Quiz: How much do you really know about the Australian beef industry? 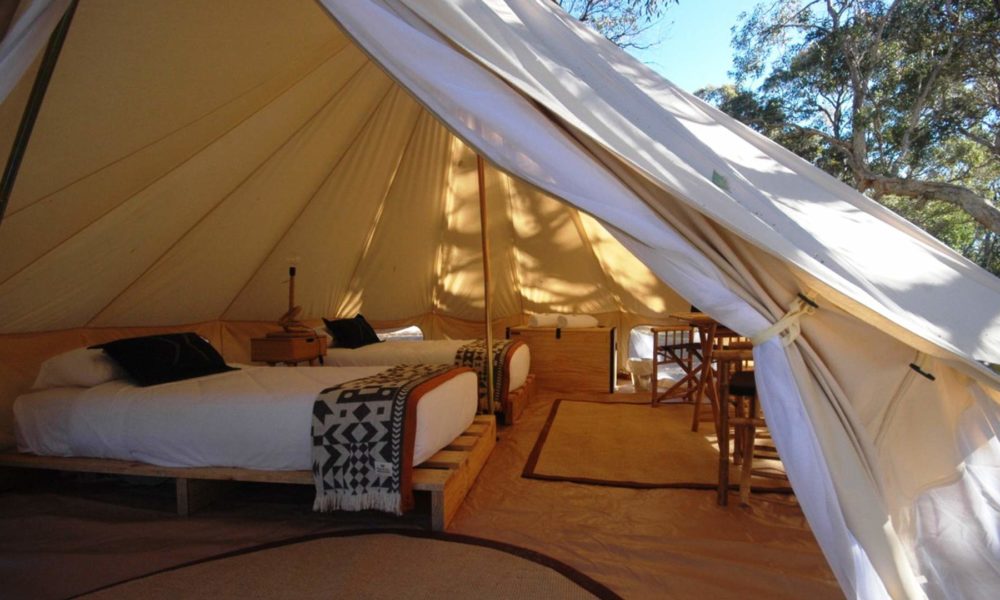