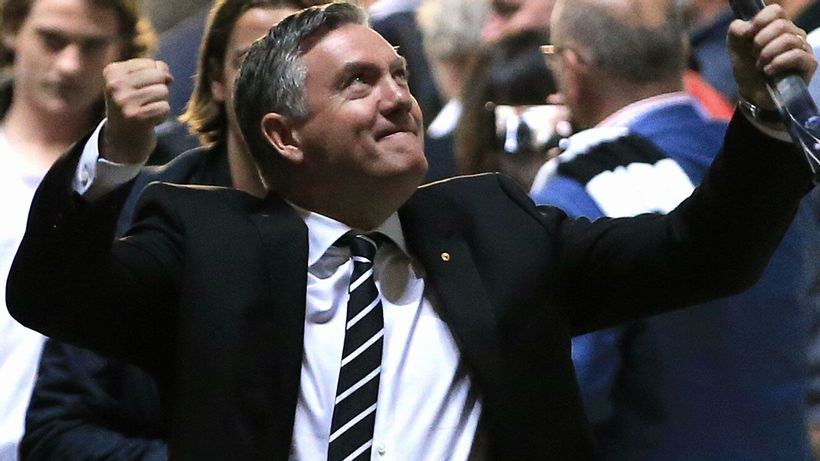 Former Collingwood president Eddie McGuire has given a detailed plan for introducing two more AFL clubs by 2028, including one in Tasmania with a new stadium on Hobart’s waterfront.
The AFL will in coming months deliver findings on the business case for a stand-alone Tasmanian team, the league’s potential 19th franchise. McGuire suggested that a 20th team might be based in Darwin or North Queensland, against a possible push for another Western Australian side.
He suggested that an existing Victorian…

‘Are there harder jobs in the world? Of course’: Scott expands on coaching – The Age

Ingall out of retirement for shot at Bathurst glory – Supercars.com 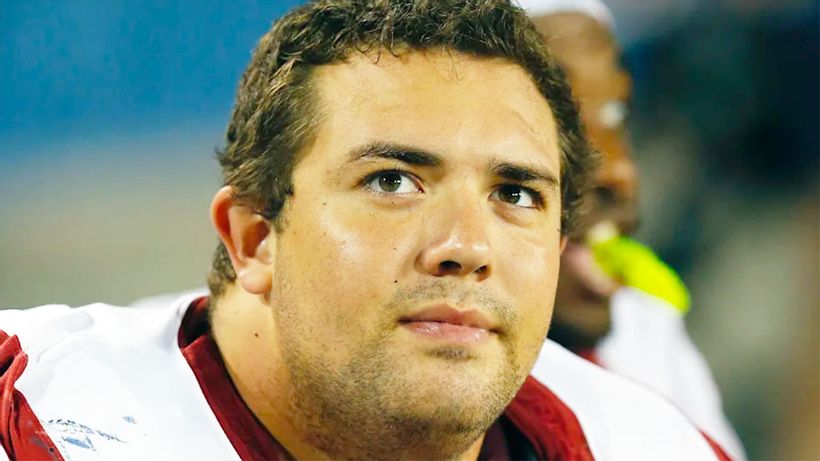