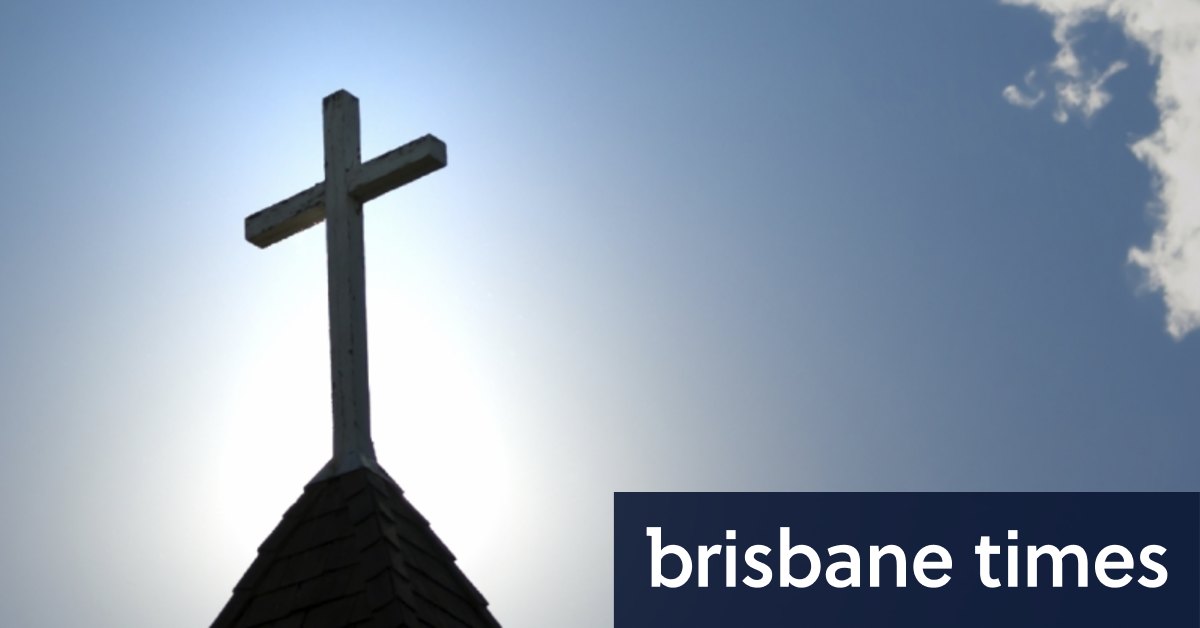 A Queensland church leader convicted of raping and indecently assaulting two choir girls has appealed the 11-year jail term he was handed 18 months ago.

Shartiel Nibigira, a father-of-eight who fled from the war-torn African country of Burundi and came to Australia in 2007, was found guilty on 21 charges in the Brisbane District Court in December 2019.

The charges stemmed from complaints made by two young girls, who were members of the same church in the Ipswich area of which Nibigira was the leader.

Nibigira lived in poverty before fleeing Burundi in 1997 to seek refuge in Tanzania. His parents and siblings were killed during the… 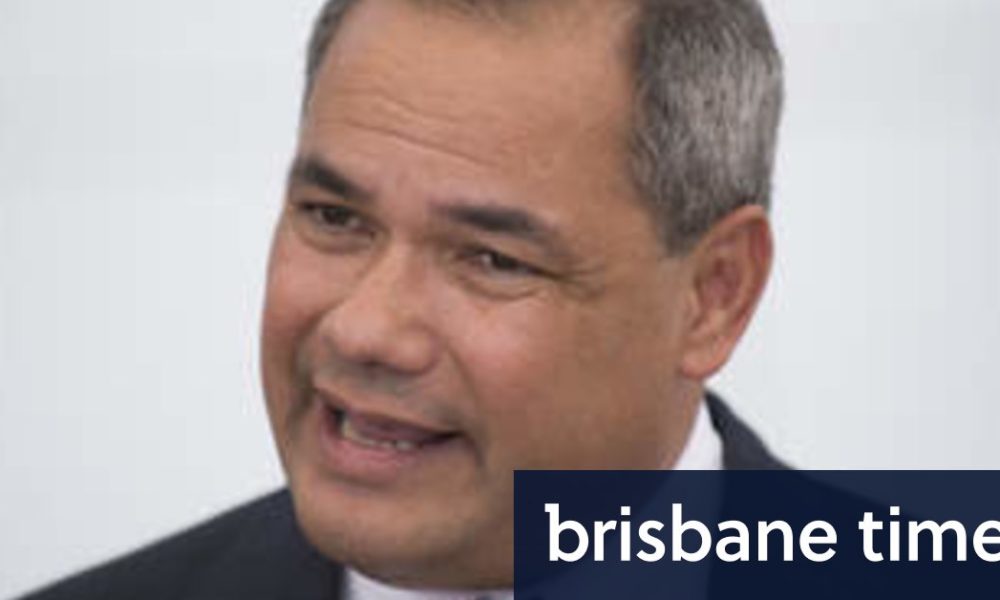